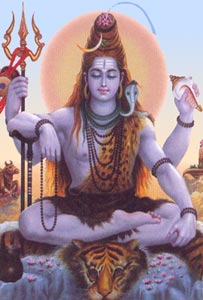 I know everyone and their mother did this at the beginning of the month, but I finally got to the Gheorghiu Traviata. And she wrecked me, yo.

Perhaps it is her uncanny ability to know when to throw away a phrase in the service of a bigger payoff; perhaps it is the fact she has, say, a bjillion different vocal colors at her disposal to match every emotional nuance; perhaps it is that sterling silver knife through butter top that never fails to surprise and shatter.

Whatever the cause may be, by the third act she had ditched this mortal coil of sad opera death and become herself a whole new universe of soul-wrenching opera sad. Such that I wanted to tell her very wonderful but still terrestrial fellow principles, Jonas Kaufmann and Anthony Michaels-Moore, to stop yelling at the dying woman.

It doesn't necessarily work at all times. I got that she wasn't going to break character just to give the one random set piece number the what for, but her Sempre Libera still sounded insubstantial against the confidence one desires there. I didn't notice so much on the broadcast, however--perhaps the mics ironed out the inconsistencies caused by singing to the back of the stage so much.

But WHATEVER. Anyone who can take those well trod notes and make me weep into my Met-titles like a little girl is genius.

I haven't seen it yet either -- have tickets for Friday night. And now I am that much more excited.